·       New-generation INFINITI InTouch™ keeps drivers connected while on the road

·       The InTouch™ P-IVI system delivers a higher resolution display, faster response, as well as a more premium look and feel via new graphics and increased responsivity

05 January 2020 – INFINITI has developed a new-generation infotainment system for its key 2020 models. With model year updates for Q50, Q60, QX50 and the flagship QX80, owners will have access to an array of new functionality. The HD twin-screen system, which keeps the name ‘INFINITI InTouch™’, will improve the driving experience and keep motorists better connected while on the road.

INFINITI InTouch™ will feature an improved interface with the adoption of a new, faster processor for an enhanced user experience for drivers. The new Bluetooth® module paired with the newly adopted HD Microphone delivers better clarity during phone calls and voice commands as well as ensures greater connection stability.

For models that feature INFINITI InTouch™ with Navigation, infotainment functionality expands to incorporate 3D maps with one-shot destination input, making it easier to select and identify points of interest.

Apple CarPlay® will feature as standard on 2020 INFINITI models that adopt the updated system. Users can connect compatible smartphones via USB to easily access a range of apps and selected smartphone features on the car’s infotainment touchscreen, including making calls, sending and receiving messages, navigation and listening to music, making it easier than ever to enjoy all the features of their iPhone while keeping their hands on the steering wheel with Siri Eyes Free. Drivers can use voice commands to operate their smartphone, meaning they don’t have to look at the touchscreen to change a track, or make a phone call. 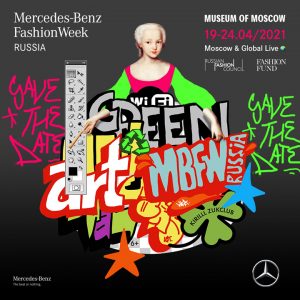